Why Not Use a Car Broker? 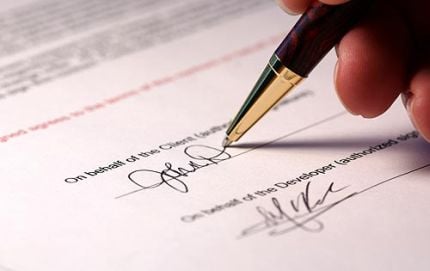 How would you like to have an expert negotiator in your corner when you go to the dealership to buy a new or used car? It would be like walking into a really tough bar with a professional fighter. When someone starts trying to shove you around, just say, "Talk to my guy here."

Yesterday I had lunch with just such a person. Oren Weintraub, president of Authority Auto, spent years as a top car salesman and later a sales manager. It's safe to say he knows every trick in the car salesman's book.

But a funny thing happened to him. "As the years went by and my (negotiating) skills improved, it was hard to sit in front of these people I had a great rapport with and see them spend way more money than they had to," Weintraub said.

He decided to sit on the other side of the desk -- on your side.

Weintraub charges a flat fee based on the price of the car you're shopping for. Or, if you already have a deal in motion, bring it to him and see if he can improve it. If so, he will charge you 35 percent of whatever he saves you. He can also handle trade-ins by shopping your used car to his network of buyers.

One client who was negotiating for a BMW brought the deal to him. He saved her $6,000.

"We get great word of mouth," Weintraub said.

I'll be doing a longer interview article with Weintraub soon. But in the mean time, consider using a car buying specialist to save you time, hassle and money. 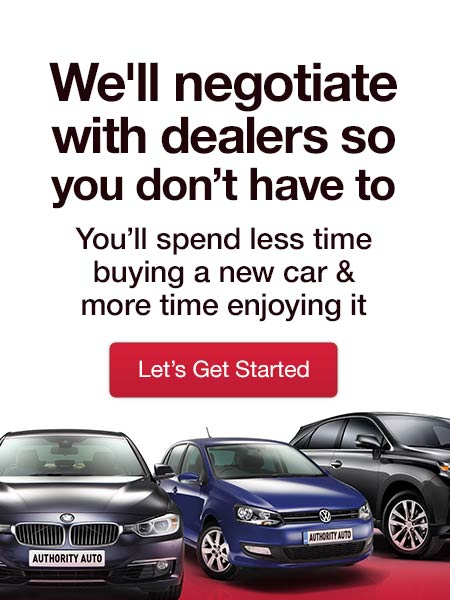